Infamous Celebrity Wills & How You Can Avoid Their Same Fate

Passing away without a Will often leads to long-lasting family feuds. Here we break down the famous Wills of Aretha Franklin, Prince, & Robin Williams 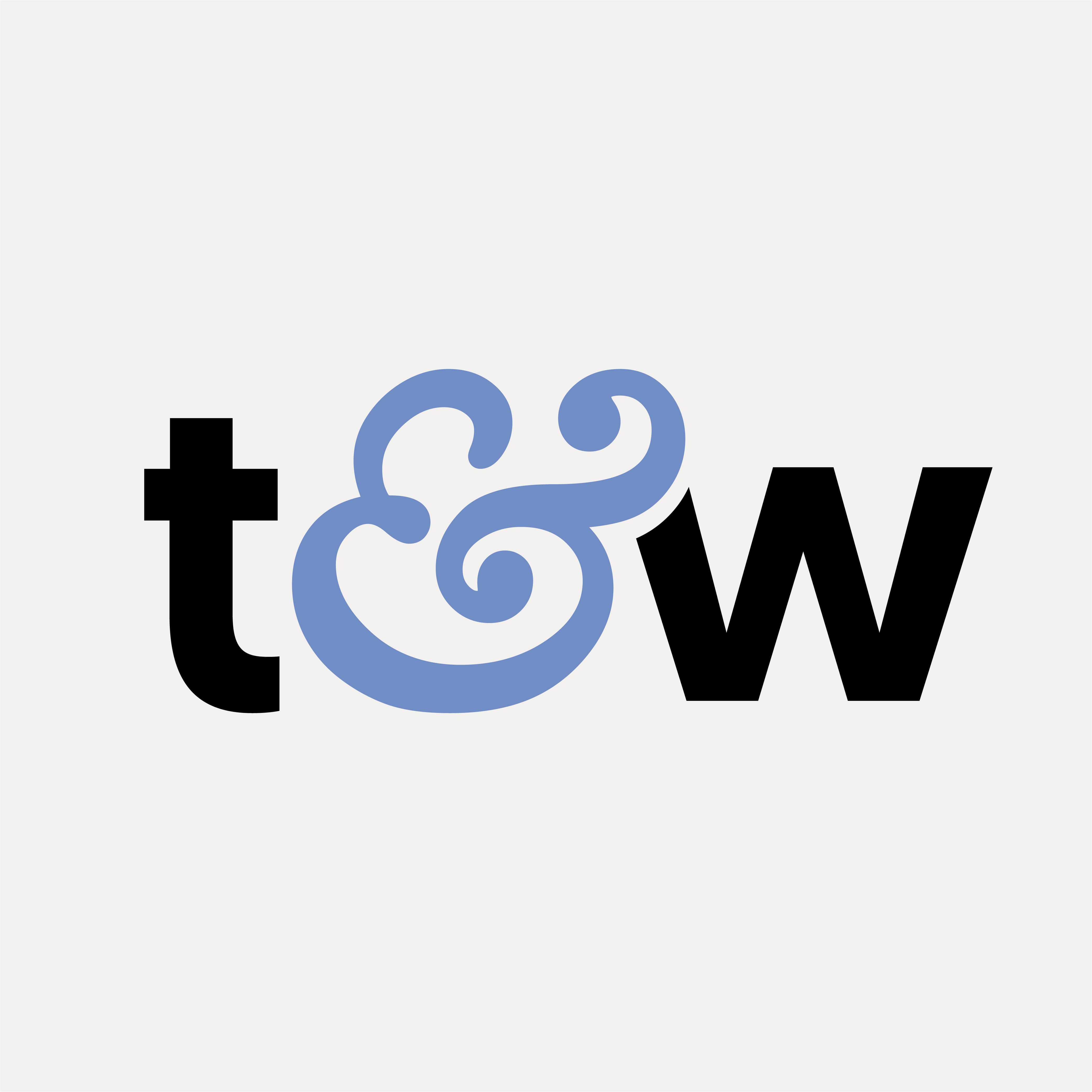 If the famous Wills of celebrities reveal anything, it’s that Estate Planning (whether you’re worth $100 or $100 million) is not a subject matter that should be taken lightly.

We’ve all heard bits and pieces about the lengthy, expensive, and tortuous legal disputes fought by the heirs of deceased celebrities, but for some reason, many assume: “that could never happen to me!” But the unfortunate reality is that it can, and more often than not will, in the case you unexpectedly die without a Will.

To further elucidate the possibilities of what can happen when you fail to prioritize not just creating a Will, but creating one that will be accurately upheld in court, we break down the cases of several well known celebrities:

Estate Planning: The Importance of Having a Will

Creating a Will in advance not only prevents your family from the headache of arguing over your estate after your death (and potentially being forced to pay thousands of dollars in legal fees), it also allows you to fully dictate the future of your belongings.

With a Will, you can:

While no one wants to contemplate their death, doing so is the only way to ensure that your property, money, and personal belongings wind up in the hands of your choosing. It doesn’t matter if you verbally express your wishes to leave your spouse and children everything you own because without a professionally created Will, the allocation of your estate will end up in court.

It’s important to note, however, you will still have to go through probate court even with a Will in place. But when you have proper Will, it’s far more likely that your wishes will be followed and approved by the court.

Keep reading to see the hassles you may otherwise face if you forego drafting a legitimate Will. 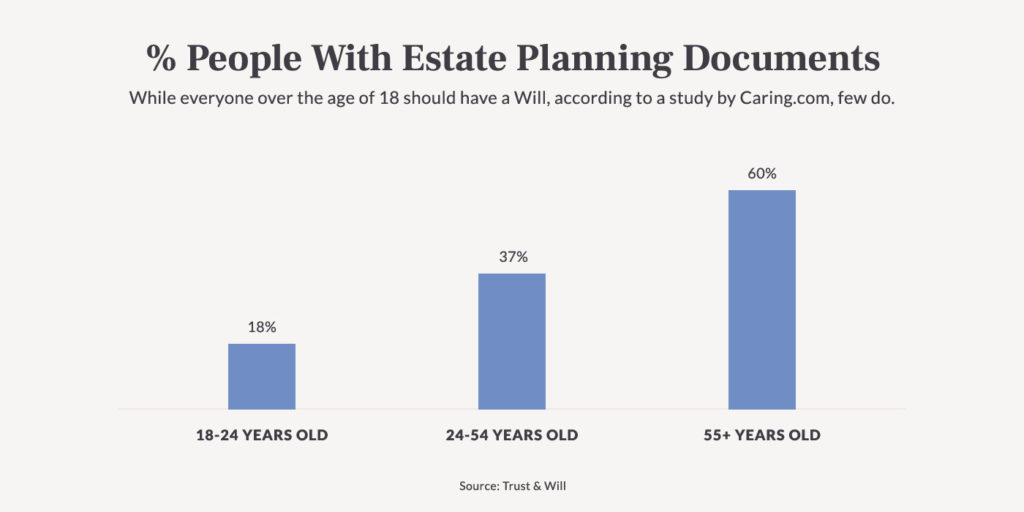 On August 16th, 2018, recording artist legend and 44 time Grammy nominee, Aretha Franklin, died in her Detroit, Michigan home. Although it’s been several years since her passing, family members and their lawyers are still arguing over whether the hand-written notes found in Franklin's home qualify as a legitimate Will.

Under Michigan’s intestate succession laws, Franklin’s estate was to be distributed equally among her sons (this is when her family thought she had passed away before creating a Will). Her sons initially agreed to appoint a cousin, Sabrina Owens, as Franklin’s estate executor (also referred to as personal representative). It wasn’t until recently that Franklin’s family uncovered several documents that appeared to contain Franklin’s final wishes. This discovery is what sparked the start of years of expensive legal battles and familial disagreements.

According to Michigan law, a handwritten Will can be admitted for consideration without a witness so long as it’s signed, dated, and in the handwriting of the decedent.  Had Franklin been found to die without a Will, her estate would’ve been divided between her four sons. However, a nearly illegible 2014 draft of her Will does not list her eldest son, Clarence, as a beneficiary. It simply states that her other three sons “check on Clarence’s welfare weekly and oversee his needs.”

Because of this confusion, there is no end in sight to the family feud — especially seeing as Franklin’s combined assets are said to be worth hundreds of millions of dollars.

Dying without a Will is a sure fire way to trigger endless dispute among remaining heirs and dying with an impossible-to-decipher, unofficial Will only adds to the turmoil and mayhem.

The well-known and beloved musical artist Prince died in his Paisley Park, Minnesota mansion on April 21st, 2016 at 57 years old. While tragic in and of itself, the fact that Prince died intestate (or without a Will) led to even more suffering among his surviving friends and family.

We’ll never know why Prince didn’t prioritize his Estate Planning, especially considering his enormous net worth, but it’s likely the same reason many people make the mistake of procrastinating their Will and Trust creation: nobody enjoys thinking about their death and nobody thinks they’ll die unexpectedly.

While family quarrels over celebrity Wills are not uncommon, Prince’s case is more rare because he left absolutely nothing in terms of a Will or how he wanted his assets distributed among his many heirs. This has precipitated not only heated disputes among his family but also millions of dollars in legal fees as well as a myriad of individuals coming forward claiming to be of blood relation to the decedent.

Had Prince created a Will before his unanticipated passing, it would have surely mitigated the long-lasting arguments between his heirs. It could have also helped to reduce the 40% federal tax bill and 16 percent state tax bill on his estate.  However, because his estate is thought to be worth up to $500 million, it’s likely that things would’ve still been messy. Not only does Prince’s estate include his Paisley Park mansion (that doubled as his recording studio and concert venue), it includes other valuable assets like his music rights, other properties (like his multi-million dollar Caribbean villa) and lifestyle brand. It is also expected that his estate will continue to grow in value for years after his passing.

As it stands today, Prince’s official heirs have been narrowed down to six people: Tyka Nelson, his full sister, and his half-siblings, Norrine Nelson, Sharon Nelson, John Nelson, Alfred Jackson and Omarr Baker. But the entirety of his estate has not been settled and probably won’t be anytime soon.

Actor and comedian Robin Williams is another example of what can happen when you pass away before creating a Will. While Williams did in fact create an official Will and Testament, it left out certain specifics that caused his surviving heirs to undergo years of devastating legal disputes.

Williams passed away on August 11, 2014 — but not before updating his Will several years prior. According to his Will, he left his $100 million estate to his three children and instructed his wife to live in their shared Tiburon, California home until her passing (after which the estate be split among their children).

Unfortunately, family members can still challenge the terms of a Will, particularly when there is ambiguity in its language. And Williams failed to include in the document those distinctions that dictated where his personal belongings were to be allocated.

His widow and surviving children both felt entitled to Williams’ sentimental belongings, like his clothes, his fossil and graphic novel collections, and personal photographs. His wife argued that because Williams left her their home, it was implied she get ownership over everything inside the house. His children argued that the Will was clear in Williams’ intent to pass on his possessions to them. Because of this disagreement, the family found themselves relying on the court to make a final decision.

While the family did manage to resolve the dispute in court, the settlement arrangements were never made public. It is only known that the wife received a few of Williams’ belongings (like his watch and their wedding gifts) and still resides in their shared home.

Creating a Will is one thing, creating a Will that is thorough, specific, and thus difficult to challenge in court, is another. This is why it’s crucial to have your affairs in order and an estate plan in place in advance. These might be extreme examples highlighting high-profile celebrity cases, but estate plans aren’t just for the rich and famous — everyone can benefit from taking the time to prioritize their futures. So if the famous Wills of Aretha Franklin, Prince, and Robin Williams taught you anything, let it be that you shouldn’t wait another day to prepare your Trust or final Will and Testament.