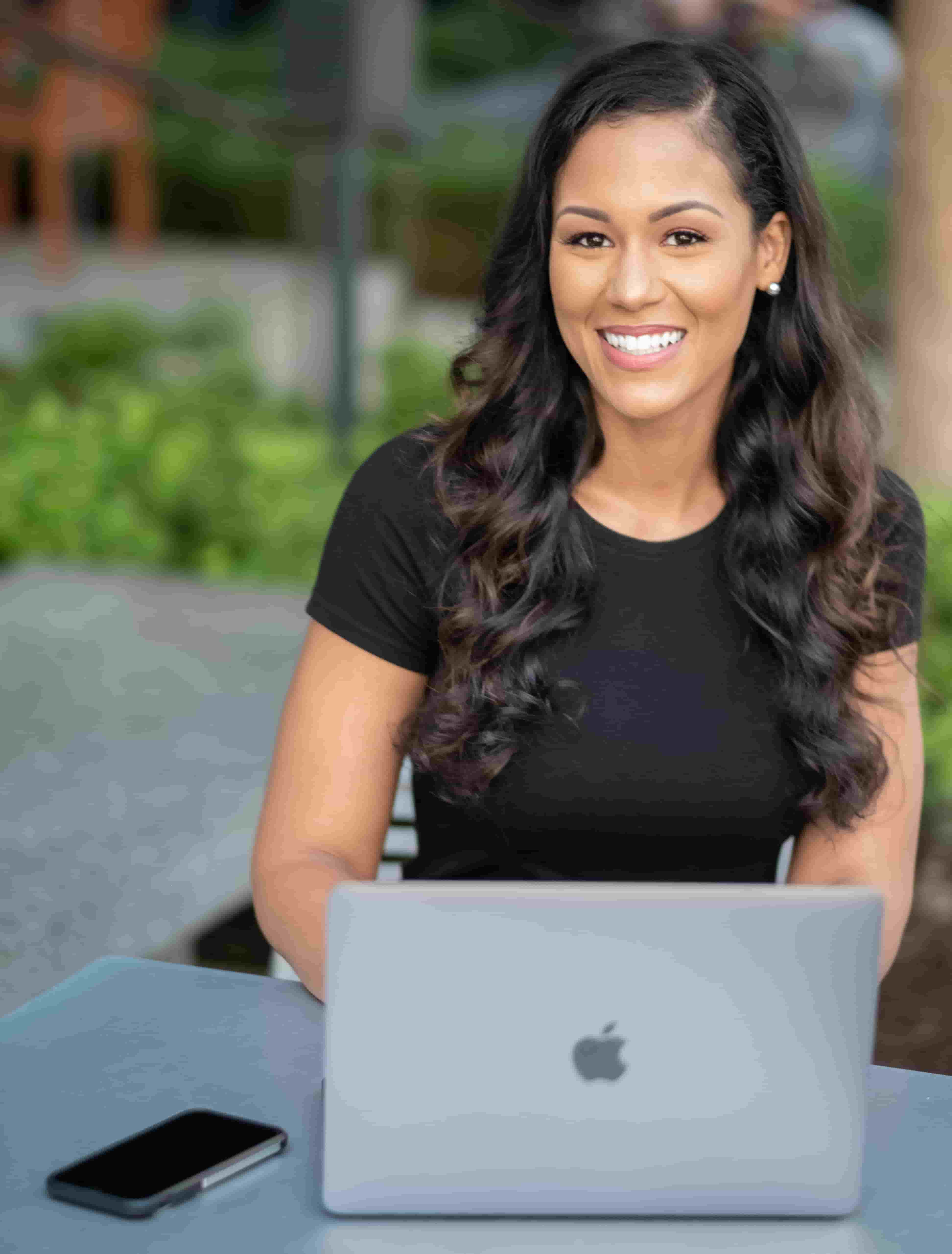 Women have been immersing themselves in the role of both caretaker and family breadwinner for the last few decades. As this evolution continues, they are finding themselves making more big financial decisions, which has led to significantly different concerns than their own mothers had.

I know this firsthand.

This shift has risen out of several societal changes in the United States, including increased collegiate-level education, delayed childbearing, and women raising children on their own.

How can we overcome the mental hurdle of putting one more thing on our plate?

I’d argue that when it comes to Estate Planning, we must.

Traditionally, male breadwinners have been left to focus solely on their careers, leaving the caretaking responsibilities, if any, to women. However, what happens when the women are the breadwinners? According to a 2019 report from the Center for American Progress, “In 2017, the latest year with available data, 41 percent of mothers were the sole or primary breadwinners for their families, earning at least half of their total household income.”

This conundrum can leave career-driven women questioning if they can “have it all”: balancing their home lives, whether they want to have and raise children in addition to a demanding job.

Take it one step further by considering the different attitudes men and women have towards finances in general. Whereas men may be more focused on tangibles, such as acquiring specific assets, women are more intangible in their thinking. We tend to focus on financial independence, the comfort and well-being of other family members, long-term care, and the ability to pass on a legacy to our children.

In that sense, creating Estate Planning documents makes perfect sense. I tell my clients to embrace this point of view and use it to their advantage.

Women are exhausted. According to a recent Forbes article, “With women losing 5.4 million jobs since the onset of the pandemic, the percentage of women in the workforce is the lowest it’s been since 1988 according to the National Women’s Law Center. Mothers have turned down promotions, reported higher stress levels and less job flexibility, and have left their jobs to care for their children.”

When considering the burden of being the breadwinners in our families, we must factor in the weight of multi-tasking women are required to perform in addition to paid work, including:

Being Realistic About Life Expectancy

Statistically, women live longer than men - an average of six to eight years, according to the World Health Organization! As such, it would be wise for women to take the lead on strategically saving for the future of their family to sustain financial freedom over the long haul.

This leads to questioning whether both partners should consider a later retirement for the sake of statistics. The benefits to working later in life may be the need for less drawdowns in savings for living expenses and the additional earnings put away for future use.

Similar to tackling the mental blocks of making a Will, setting a plan that accounts for likely realities is good common sense.

One To-Do We Can’t Afford to Put Off

As a working mother, I know the daily and weekly stressors of adding one more thing to the list can be overwhelming… especially when it does not seem urgent.

However, as a Certified Financial Planner professional I cannot stress enough the importance of committing to creating an Estate Plan early on.

If you’re just starting out, I’d encourage you to identify your priorities, like creating a Will, Guardianship Clause (if you are a parent) and selecting a Power of Attorney. Adding on a Transfer on Death (TOD)/Payable on Death (POD) for your checking and savings account is also helpful. This will allow your accounts to bypass the probate process. From a personal perspective, I can share the heartache endured, and excessive time and money spent having to go through the probate process. Trust & Will’s Framework for Estate Planning is an incredibly useful document that will start you off on the right foot.

Creating an Estate Plan may not seem urgent, but it’s definitely important, and will certainly save time, manage stress, and help busy breadwinners continue to boss up as time marches on.

In that respect, we can’t afford to put this off another moment.