Donate to Feeding America in Your Estate Plan

Feeding America is the United States’ largest hunger relief organization. Their number one mission is to end hunger and connect the people who need it most with food in their area. Planned Giving can help Feeding America continue to serve. 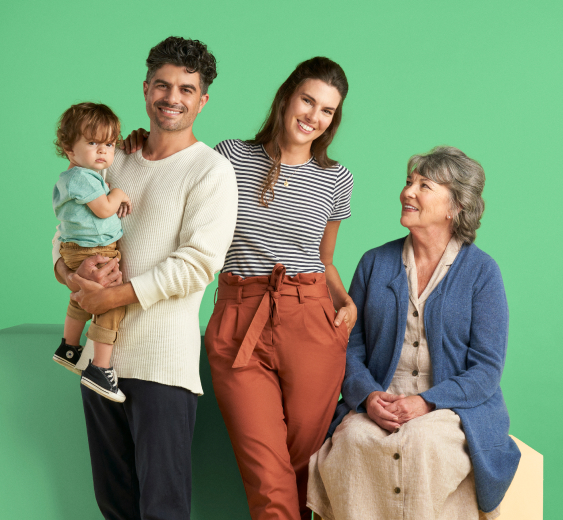 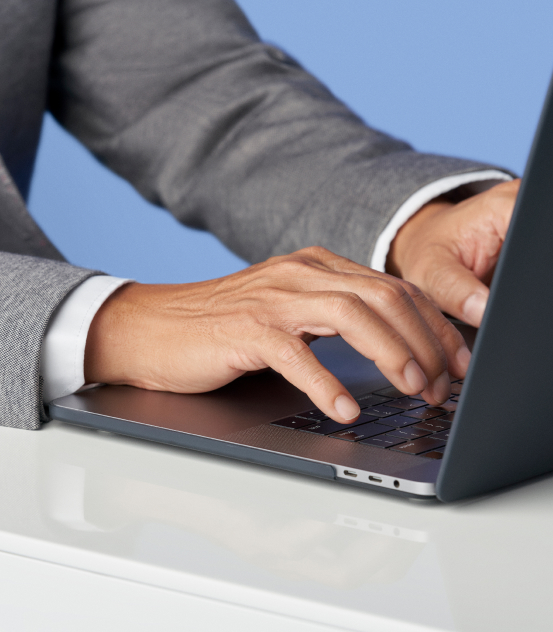 Donating to a charitable organization like Feeding America can ensure your legacy lives on. Your generous gift will serve to benefit this incredible organization and their efforts to make our world a better place. Even if you already regularly donate to Feeding America throughout your lifetime, you can make a lasting impact by including them in your Estate Plan through a Planned Gift.

Trust & Will makes it easier than ever to donate to charity, with Estate Plans that include a section specifically for charitable giving in our online Will and Trust documents. 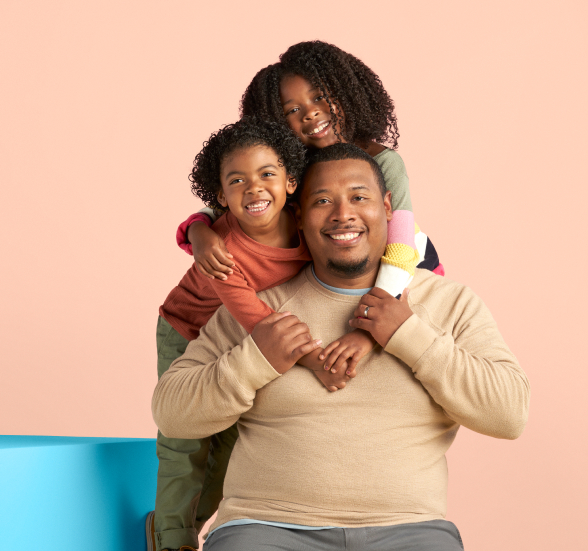 GIVING BACK TO FEEDING AMERICA

Why You Should Leave a Charitable Bequest to Feeding America

Feeding America has made it their mission to end the hunger crisis in America. For more than four decades, what began with one man volunteering at a soup kitchen in Arizona, has culminated in so much more. John van Hengel was so moved he began exploring the concept of food banking. The first year his organization opened, St. Mary’s Food Bank in Phoenix, Arizona ensured that 275,000 pounds of food went to hungry people in need.

With a network of more than 200 food banks all across the United States, Feeding America works tirelessly and has fed more than 40 million people - including 12 million children and 7 million seniors.

How your contribution helps Feeding America:

Including Feeding America in your Estate Plan through Planned Gifts means this highly rated charity can continue combating one of our country’s most dire issues - hunger. As an accredited charity through the Better Business Bureau, you can feel confident that your contribution is making a huge difference.

What is Feeding America’s mission? Accordion is closed

“Feeding America is the nationwide network of 200 food banks that leads the fight against hunger in the United States. Together, we provide food to more than 46 million people through 60,000 food pantries and meal programs in communities across America. Feeding America also supports programs that improve food security among the people we serve; educates the public about the problem of hunger; and advocates for legislation that protects people from going hungry. Individuals, charities, businesses and government all have a role in ending hunger. Donate. Volunteer. Advocate. Educate. Together we can solve hunger.”

Is Feeding America a good organization to donate to? Accordion is closed

Feeding America consistently gets high scores from Charity Navigator. Their 4 out of 4 star rating and a 97% Accountability & Transparency score means you can trust your donations are making a solid difference.

How can I give to Feeding America? Accordion is closed

Giving monthly, fundraising and volunteering aren’t the only ways you can give back to Feeding America. You can also include them in your Estate Plan with Planned Gifts that can make a serious impact towards solving the hunger crisis our country faces. Leave gifts in your Will or Trust, make Feeding America a beneficiary of your IRA, retirement plans, life insurance policy or commercial annuity, or establish a Charitable Gift Annuity that can even earn you lifetime income.

How does Feeding America help those in need? Accordion is closed

Feeding America ensures that millions of children and adults get the food they need to survive every single day. Their work means that nourishing food makes its way to those who need it most. But they do more than just feed Americans - they also strive to help those they serve. From food rescue, to food security, to food safety and more, Feeding America helps those facing food insecurity make their way towards a more food-secure future.

How much of my donation makes a difference? Accordion is closed

An astounding 98% of every donation made to Feeding America will go directly back to the programs that fight food insecurity in our country. The Feeding America organization feels it’s important that donors can trust that contributions are making a difference.

It’s the smart, modern way to donate to the charitable organizations you care about most.

Leave a legacy you can be proud of.

Donate to a nonprofit organization of your choice, today.

Leave a legacy you can be proud of.

Donate to a nonprofit organization of your choice, today.