New York probate is not always easy, but this guide will break down the process and answer commonly asked questions about probate in New York. 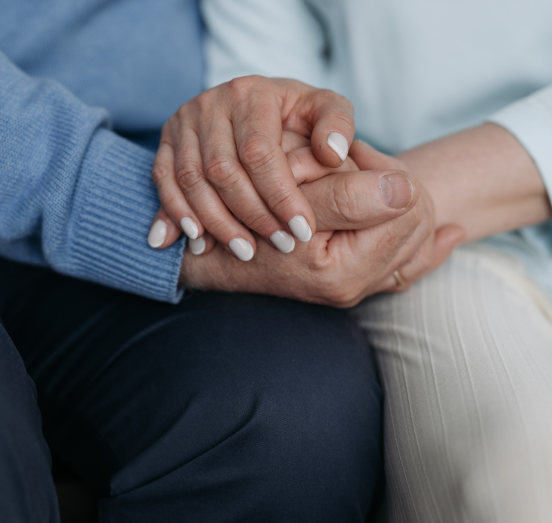 What is probate in New York?

Probate in New York is the court-supervised legal proceeding that takes place after someone’s passing. Probate is used to validate any Will that exists and appoint an executor who will do everything necessary to settle an estate. By the end of the process, the executor will pay any debts and taxes owed by the estate and then distribute remaining assets to the rightful beneficiaries. 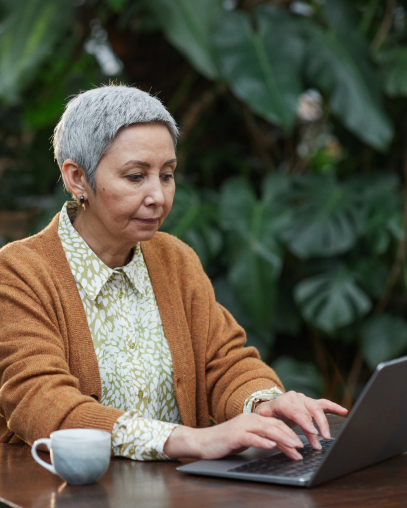 How much does probate cost in New York

Many probate fees are typical and common in any state. For example, in New York or anywhere else, you should expect to pay for things such as:

New York is one of the states that sets executor fees by statute. Fees can range from 2% - 5% of the estate’s total value.

Things like location, size, and complexity of the estate, and if someone contests any part of an estate plan can, all can affect the final cost of probate in New York. 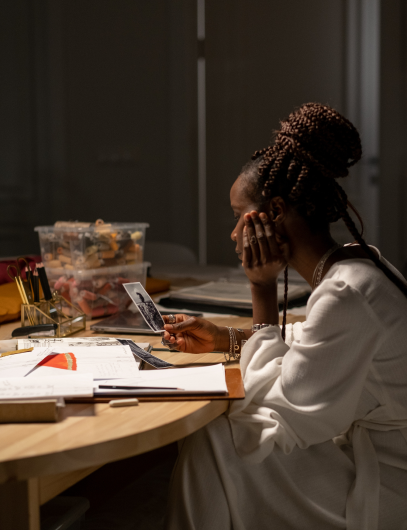 Dying without a Will in New York

Dying intestate (also known as passing intestate) means someone passed away without a Will. This results in default state laws determining how assets should be distributed. Intestate succession laws for New York state that the following are entitled to inherit assets:

There is an order of succession that the courts will use when determining who assets should be passed to:

Of course, certain assets will never go through probate to begin with, including: 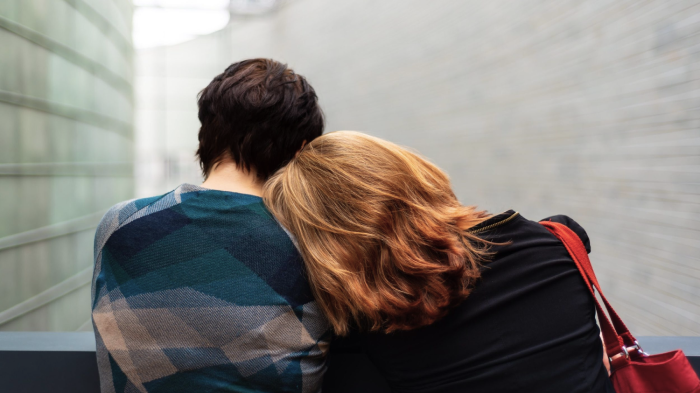 How to start probate in New York

While the process may vary from state to state, there is a general procedure for beginning the probate process in New York. First and foremost, reach out to the court. Then, follow the basic steps below.

The executor of an estate may be required to also:

Still looking for estate settlement help? Learn more about Probate with Trust & Will.

When is probate required in New York?
Usually, but not always, you’ll have to go through probate in New York. Again, the complexity and size of the estate will be a determining factor in whether or not probate is required.

You’ll be more likely to need to go through probate if– the Will is poorly written; the estate assets are of high value or very complex; the beneficiary or heir is debated; the beneficiary is a minor; someone disputes how to divide assets; any real estate is involved.
How long does the probate process take in New York?
The average time it takes to complete the probate process in New York is 7 - 9 months. Complicated or high-value estates can take longer.
Probate forms in New York
When going through probate in New York, much of the process involves filling out forms.

The more common ones include– Certificate of Filing Will; Petition of Probate; Notice to Creditors; Bond or Waiver of Bond; List of Interested Persons; Filing Inventory & Appraisal; Ongoing/Annual Accounting; Notice to Beneficiaries; Filing for Close of Probate; and Release of Liability & Responsibility.
Do I need a probate attorney in New York?
In New York, you do not legally have to hire a probate attorney. That said, sometimes it can be helpful if you’re dealing with a very complex estate. Some people choose to hire an attorney if they anticipate any fights or disagreements amongst beneficiaries.
What are the types of probate in New York
The different types of probate in New York include the administration proceeding and the probate process. Both are used to validate a Will and then guide asset distribution.
What are the probate deadlines in New York
Meeting mandated deadlines is an important part of the probate process in New York. The following will help ensure you’re aware of important dates while you navigate the process.

Within 6 months from the date of issuance of letters – Time allowed for the elective share election.

On or before return day of process – Time allowed for objections to probate a Will (There are some exceptions to this deadline which would allow for 10 days after completion of examinations).

7 months from the date of issuance of letters – Time allowed for presentation of claim.

9 months from the date of issuance of letters – Time allowed for filing of inventory.

1 - 3 years – Time allowed for an Executor to keep an estate open. Note, this can be longer if there’s any litigation involved.